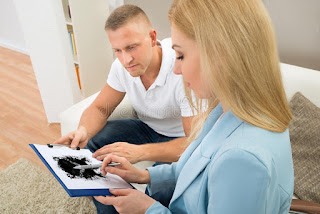 Just when you thought old-age had you beat. Now you can remember where you put your keys forever. Turns out we have memory in our RNA and we can transplant that RNA somewhere else if we want. Like in your home-brain memory storage device of the 22nd century. Every day you update your device with actual molecules from your own body. You know, just in case you lose them, you’ll have a backup.

Really, we’re looking at snails, and a learned physiological response coded into their RNA. They get shocked and then the defense system in their bodies remembers that, and they tense up longer than if they hadn’t been shocked, and then that memory is literally transplanted in another snail, via RNA, and that other snail will react in the same way with a longer defensive contraction response. So it’s like you give the snails PTSD and then pass it on to whoever you want.

Maybe you’ll be able to buy that at the market one day; suffering for sale. I hear echoes of Slavoj Zizeck explaining to us that choosing Tom’s sneakers because they are good for the planet is our way of feeling better about participating in a system that oppresses lots of people in the process. So if you’d like to feel better about being a jerk, you can just upload the memory of being harassed and see what it’s like, become empathetic and be less of a jerk.

The real news is that we are making some progress in knowing how memory, such an ephemeral thing, comes from our physical bodies.

Posted by Self Replicate at 9:22 AM