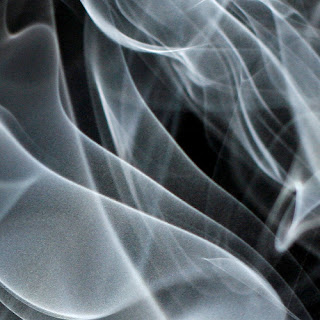 random perusals of the internet reveal:
Stench can also be used by the military as a decoy. For example, during America’s Civil War the union army used the odor of burning wood and the sound of banging in wooden barrels on the banks of the Tennessee River to convince the Confederate army that boat building was going on. So the Confederate army turned its attention to that area of the river, and the Union army crossed at another.
-source

in other news:
Iran has developed a “Deceit Perfume” that masks the odor of gunpowder with weather-related scents.

Posted by Self Replicate at 3:17 PM